Subscribe to receive a monthly-ish email with exhibition news, behind-the-scenes photos as well as early access to new originals and prints. You'll also receive a code for 10% off any print.

N.B. We will not use your email address for any other purposes, and you can unsubscribe at any time using the link in the emails. 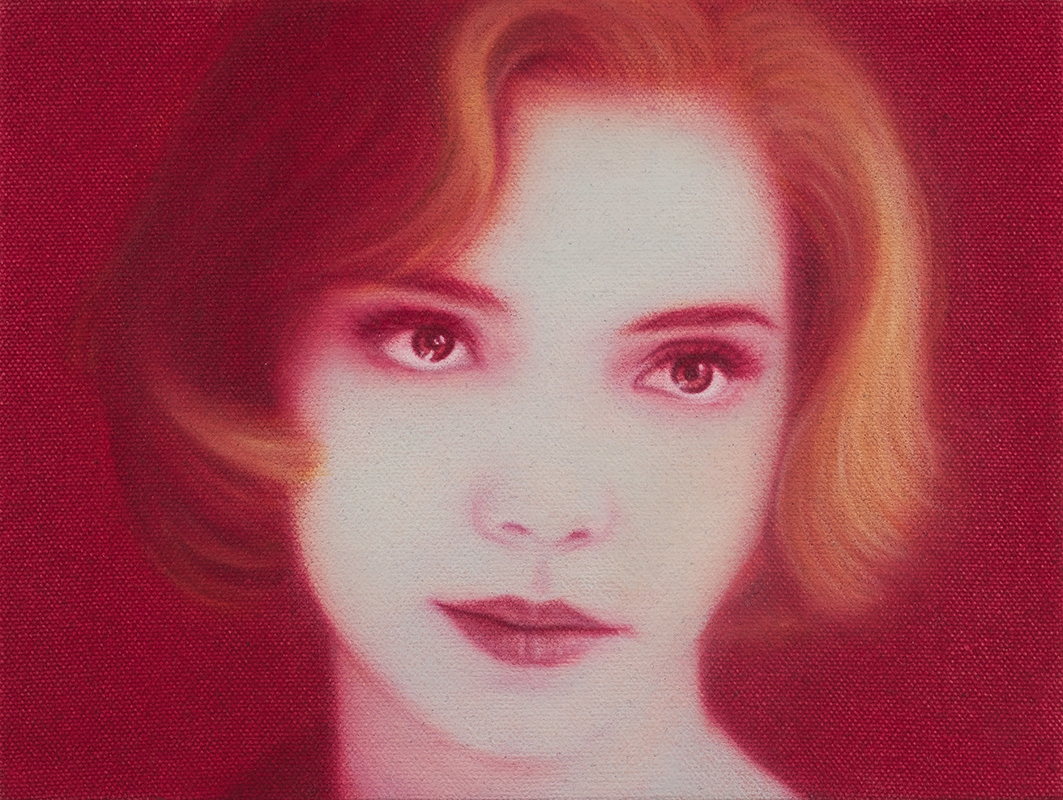 This is an ongoing series of oil paintings depicting female characters from the world of contemporary film and television.

I chose to paint portraits of these characters in response to the way women have been represented throughout art history, where they have been the passive subject of art. In my paintings, I aim to present them as active protagonists with agency and power.
More > 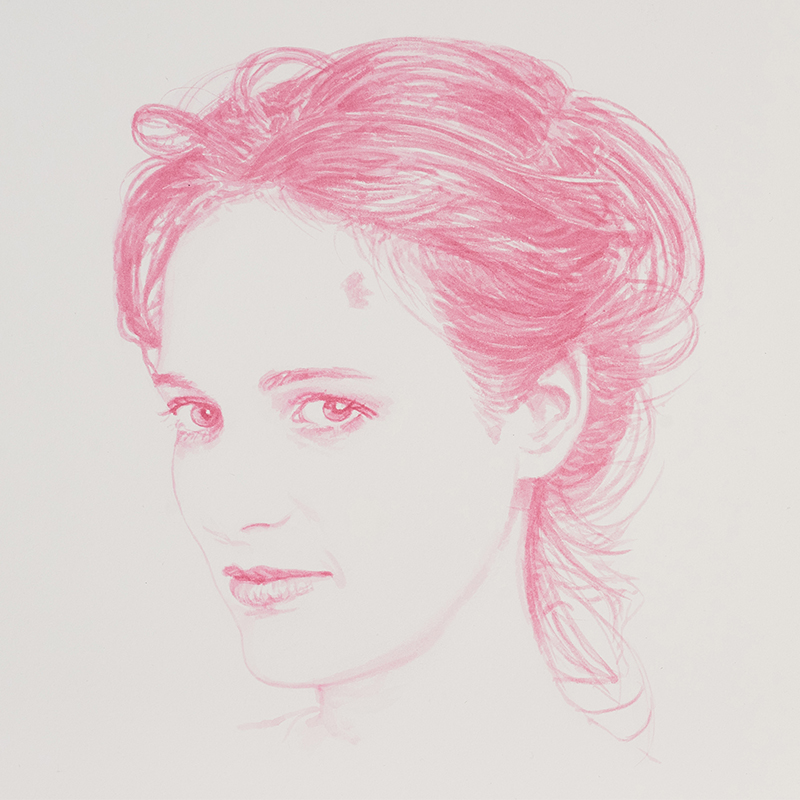 These works are offered as part of the Artist Support Pledge

Each one is £200 plus postage from Valencia, Spain. 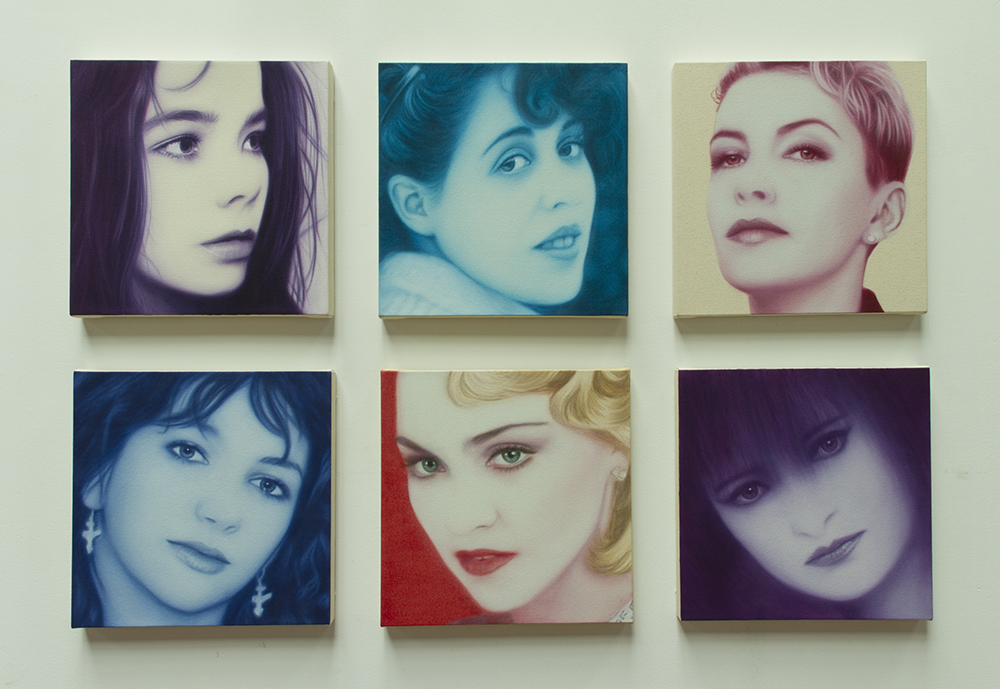 These works depict musicians who significantly influenced me during my formative years during the 1980s and 1990s. 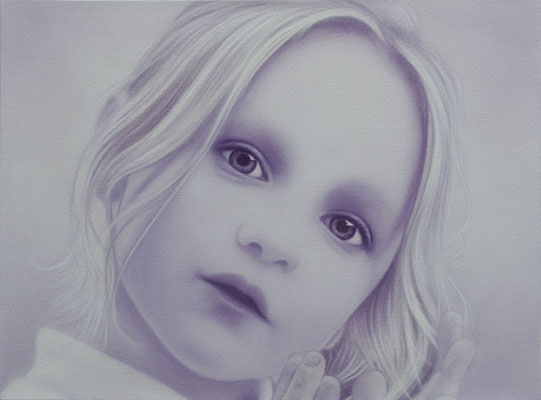 My Real People series consists of paintings of my friends and commissioned works.

The paintings of Mary Richardson, Jane Pannell and Sarah Pilmer were selected for the BP Portrait Award at the National Portrait Gallery.
More >

After watching the 3D version of Harry Potter and the Deathly Hallows Part 2 in 2011, I wondered if it would be possible to create a 3D image using oil paint.
I researched how to make an anaglyph 3D photograph of a projected film still, and then selected one film to represent each decade between the 1950s and 2000s, before the use of 3D became prominent in mainstream cinemas. The selection process was entirely subjective – although I tried to choose films which I thought represented each decade. The main project consists of six paintings of the anaglyph versions of the film stills I chose from each film.
More > 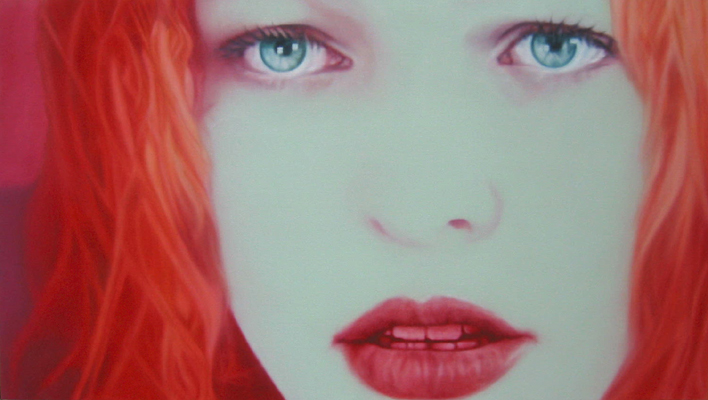 These paintings are all related to my ongoing interest in depicting time. One day, I will paint all of the 24 frames in one second of film.
More > 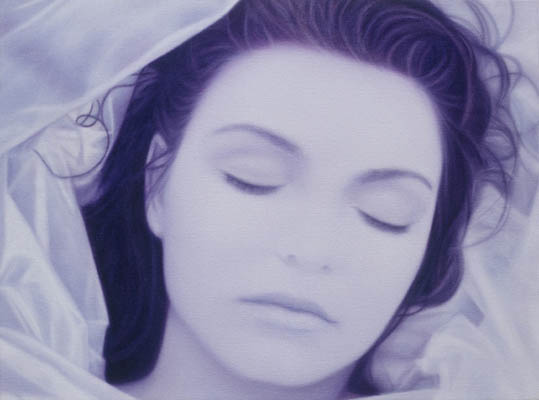 An eclectic mix of pictures
More > 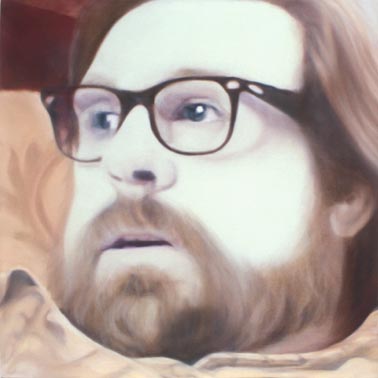 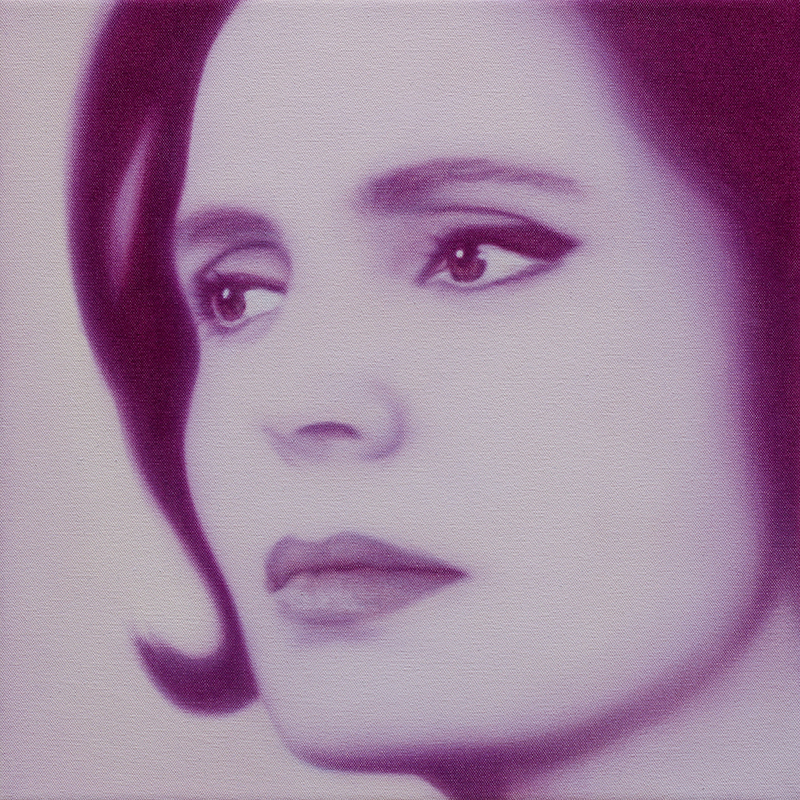 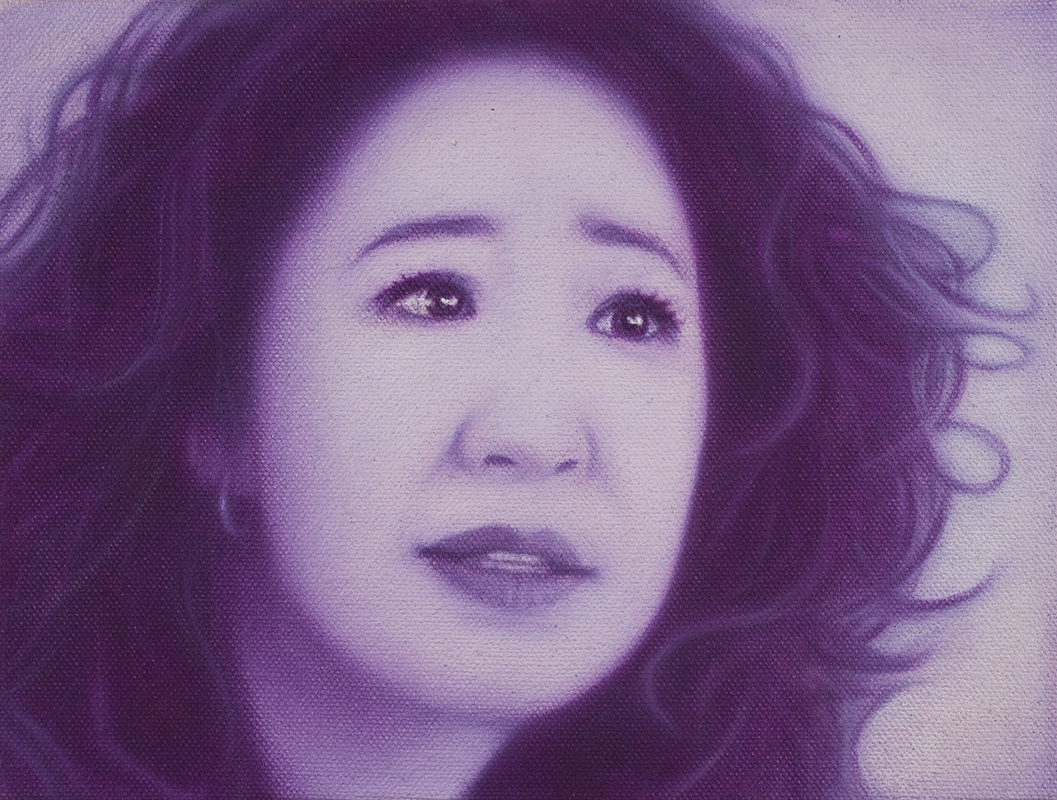 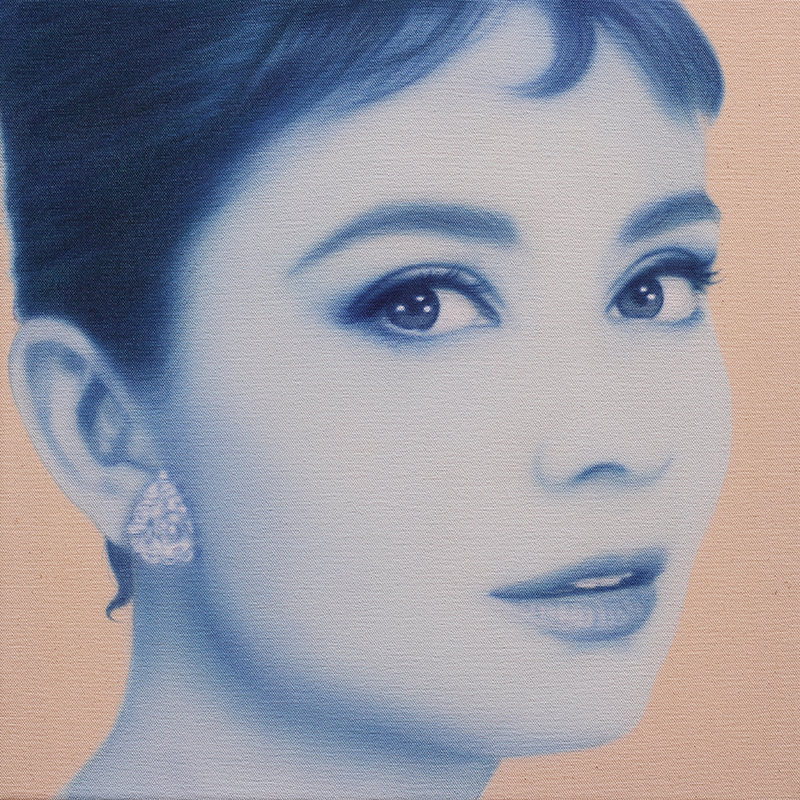 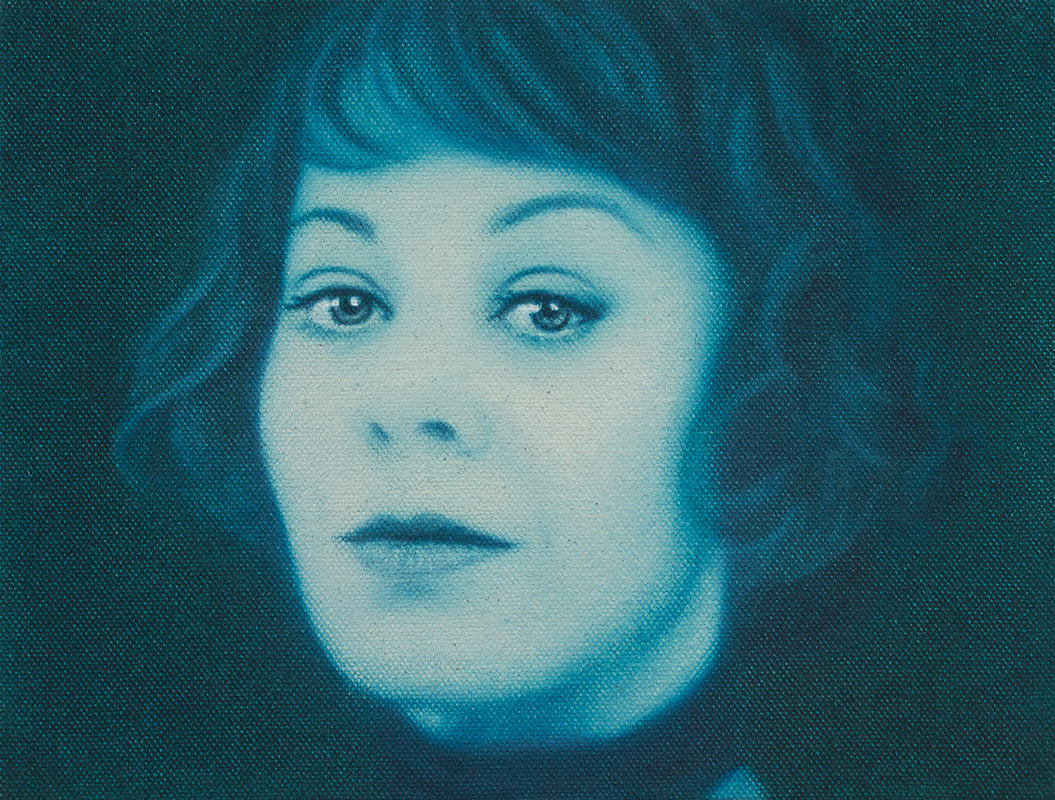 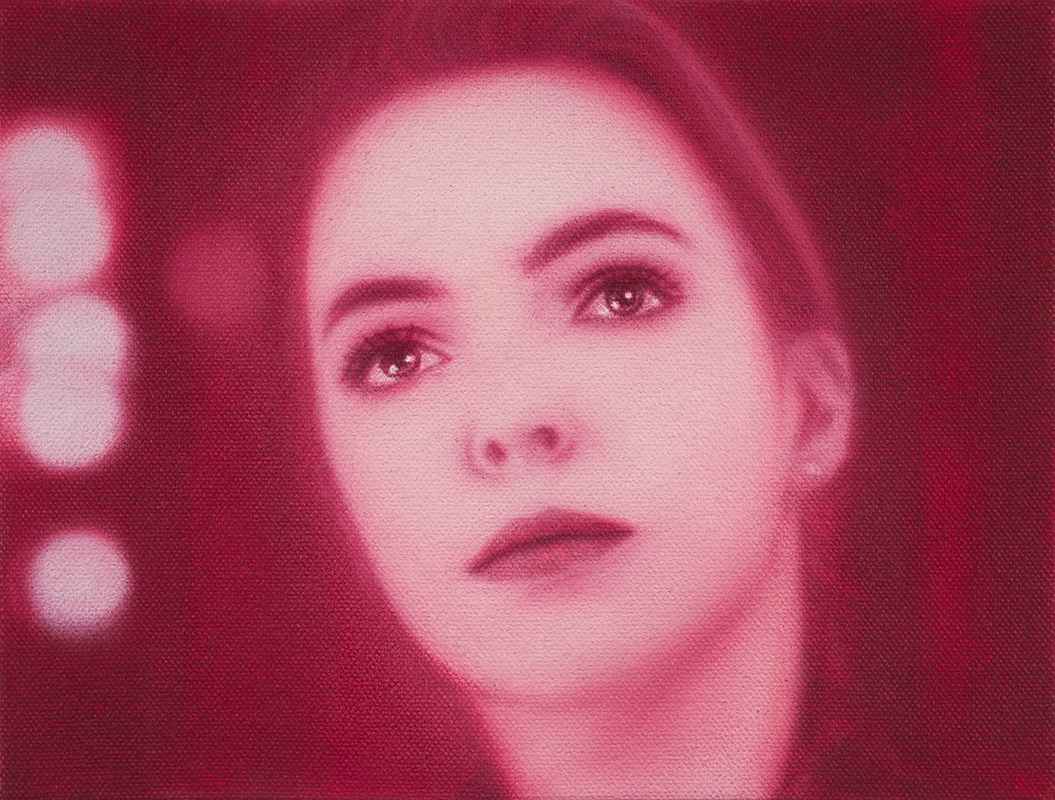 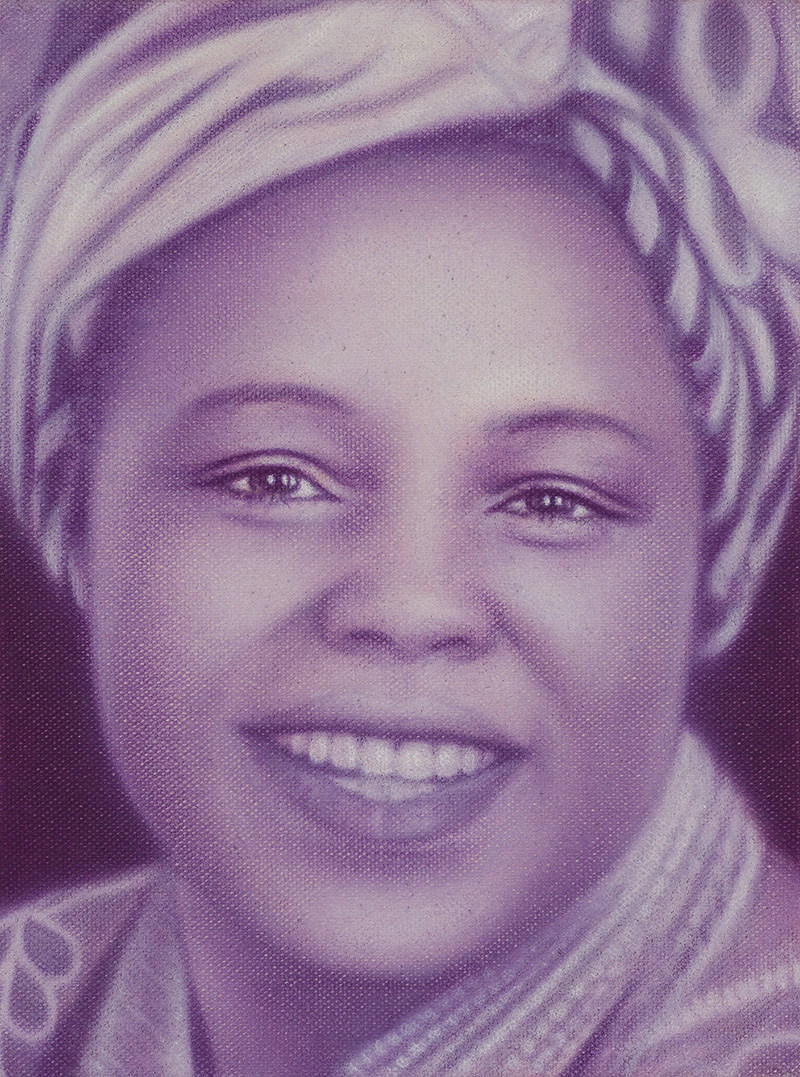 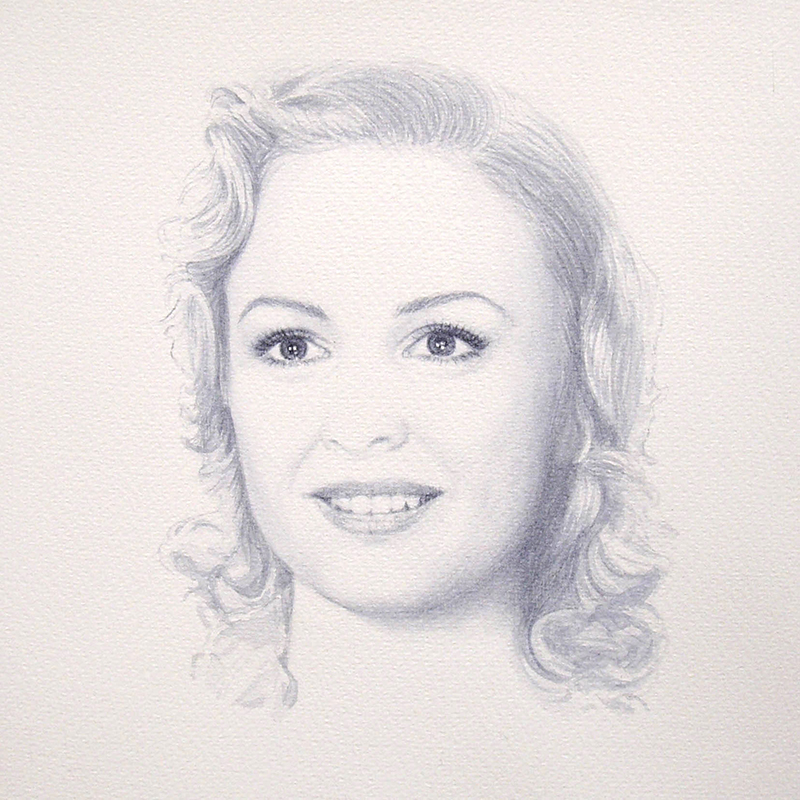 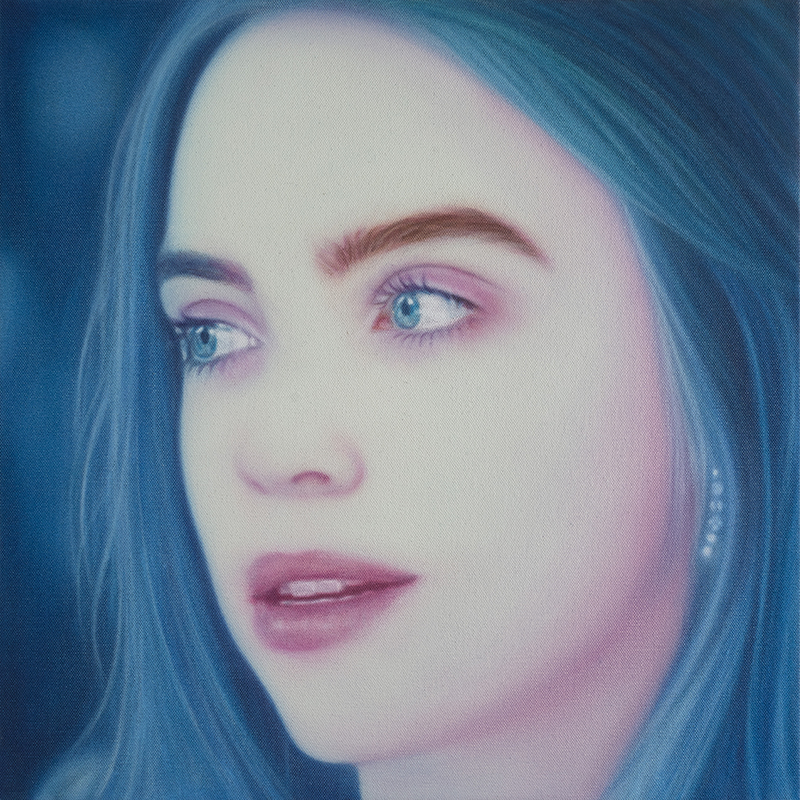 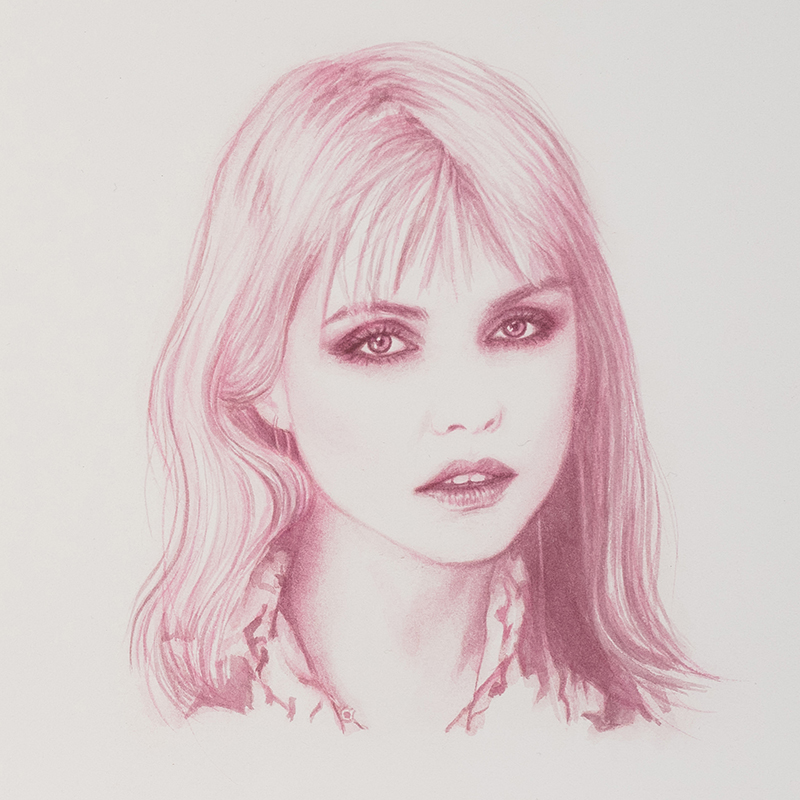